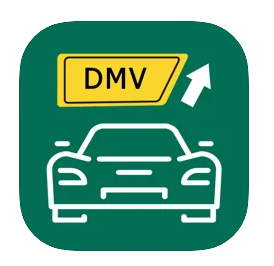 THE ROAD TO SAFETY STARTS HERE.

Monkey See Monkey Do. Be Responsible. Beware of your Habits, Your kids are!

Teens’ inexperience behind the wheel makes them most vulnerable to distraction incidents (Texting, Dropping the Phone, Eating, and Drinking) Statistics show that one out of three teens that are used to doing so while driving. Research has shown that dialing a phone number while driving increases a teen’s risk of crashing by six times, and texting while driving increases the risk by 23 times. Talking or texting on the phone takes teen’s focus off the task of driving, and significantly diminishes their

ability to react to a roadway hazard, incident, or weather conditions.

Distracted driving can come in many forms beyond texting and talking on the cell phone. Many teens may try to multitask while driving to save time while they commute by doing such things as eating breakfast or drinking a beverage, applying their makeup, or adjusting the radio. Many teens are distracted by the attraction of passengers in the vehicle. Driving under the influence of any impairing substance – including alcohol and prescription drugs – could have deadly consequences. Drunk-driving laws are always strictly enforced, with a zero-tolerance law.

The consequences of breaking the law include a trip to jail, the loss of a driver’s license, and dozens of other expenses including attorney fees, court costs, insurance surcharges, and fines, approximately 30 people die every day in crashes that involve a driver impaired by alcohol and added to that are that multitasking while driving.

Recently a young lady hit a Dump Truck head-on in front of her high school and there were not any skid marks. Officers were unable to remove the body from the car due to the significant impact.

Parents YOU are in Charge. SET the Rules.

Car crashes are the main cause of death for U.S. teens. In fact, adolescents are twice as likely as adults to get into a wreck. 18 months after teens acquire their licenses are the most hazardous. New drivers are four times more to fall a victim to a hazardous accident. Inexperience and a tendency to get distracted. No matter how cautious they are, all teen drivers start off inexperienced, and each will face many ongoing distractions. These can be anything from cell phones and/or chatty passengers.

Drivers enjoy listening to songs of favorite artists, having a friend along for the ride can increase the risk of a crash. As their driving confidence increases, teens become more likely to speed or drive recklessly. They also are more likely to make phone calls or text while driving. Teens with risk-taking friends are most likely to engage in risky behaviors. Parental involvement is a REQUIREMENT and shouldn’t end when a driver gets their license.

In this case, household rules are mandatory. Teens crash most often because they are a DISTRACTED novice driver. Parents are the biggest influencers on their teen drivers, even if you think they aren’t listening. In short, NHTSA suggests parents set the rules before their Students drive on the road with

1. No cell phones while driving
2. No extra passengers
3. No speeding
4. No alcohol
5. No driving or riding without a seat belt 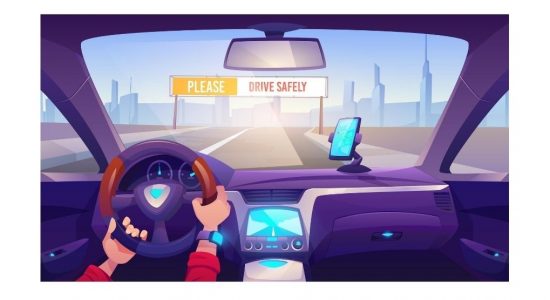 (These Classes will be a few days before the scheduled Driving Test)
The Road Test is taken at an NJ MVC Location and is facilitated by NJ Test Administrator, The goal is to ensure that you are ready to drive safely. The Examiner will be very focused on what you do and do not do. Make sure you are ready. 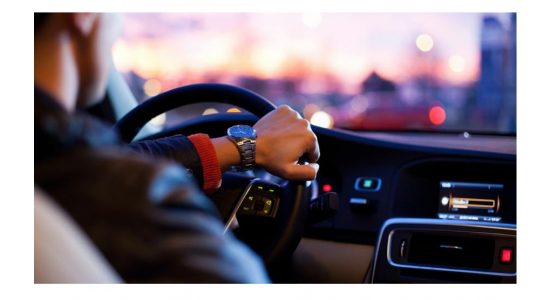 For those who have been trained by PARAMUS DRIVING SCHOOl in the methods of parallel parking and road test methods. You will use the same vehicle you used for your previous lesson.

This is the required course for all 16 years old’s who want to drive before their 17th birthday in New Jersey. In New Jersey students 16 years of age who want their NJ Learners Permit*

Don’t Wait – Book Your Class Today. We typically are booked at least 3 weeks out! Our registration system uses similar information requests on the forms. Some blanks are not required for your specific situation.

Since the increase of driving speed increases the